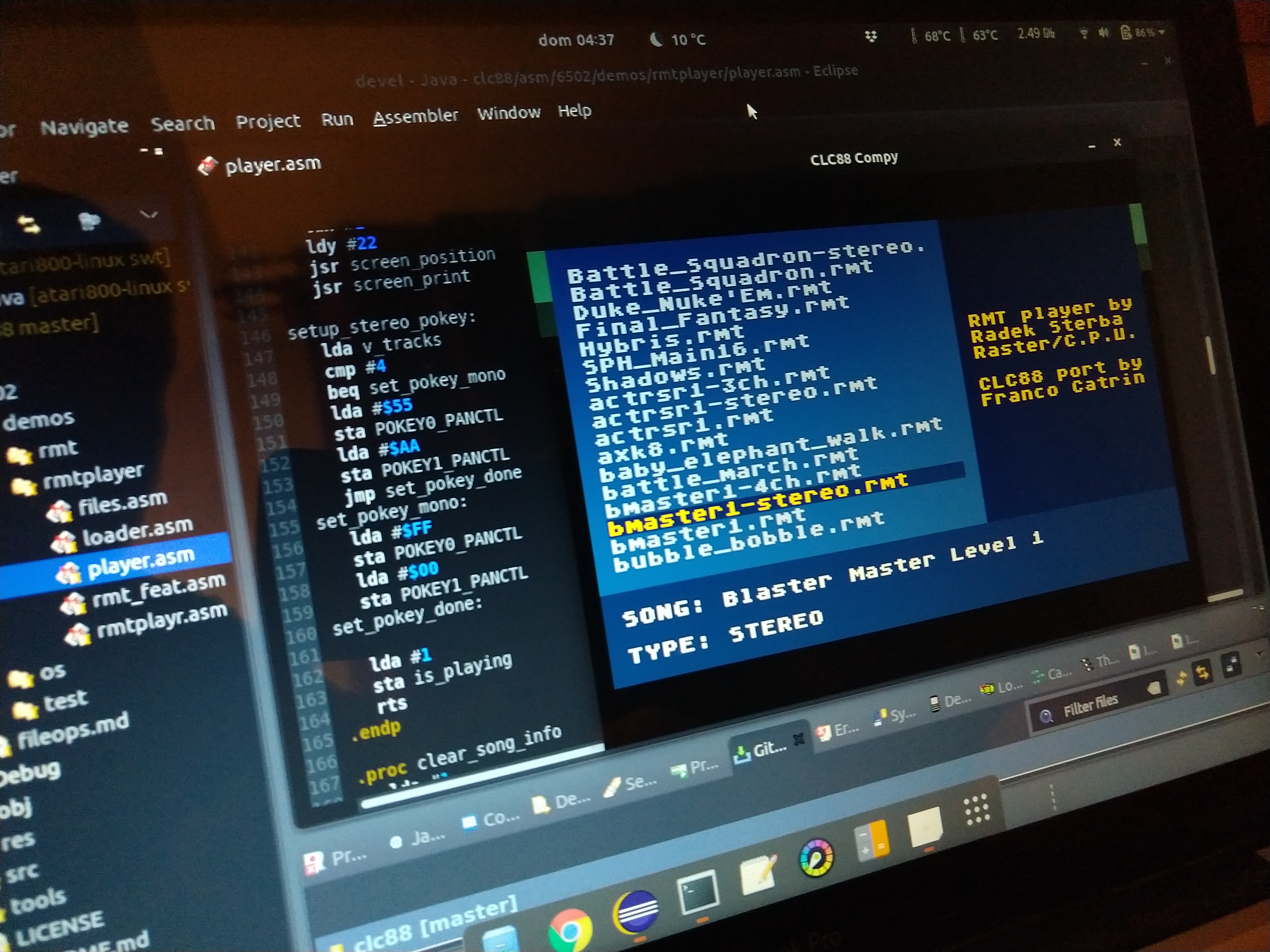 Catrin Labs Computers is an initiative to design and implements computers that may have existed between 1988 and 1992. Using modern tools like emulators, cross assembler/compilers and FPGAs today is possible to create new computers with features that you would have expected in those years. Basically this project is to rethink how micro computers would have evolve, and how to build them and run them with modern technology.

Currently there are two generations of computers being developed:

Following are all the post about the development of these two computers: